Mount Pleasant is located on South Carolina's central coast, just minutes from Isle of Palms on the other side of the IOP Connector. It was founded in 1680 and is the home of Shem Creek (pictured above) and the Patriots Point Naval and Maritime Museum. The State Ports Authority's Wando River terminal is also in Mount Pleasant.

At the foot of the Arthur Ravenel Bridge sits Patriots Point — home to the World War II aircraft carrier USS Yorktown, which is now a museum ship. The Ravenel Bridge, an eight-lane highway that was completed in 2005, spans the Cooper River and links Mount Pleasant with the city of Charleston.

A little history on one of the fastest growing cities in South Carolina...

The site of Mount Pleasant was originally occupied by the Sewee people, an Algonquian language-speaking tribe. The first white settlers arrived from England on July 6, 1680, under the leadership of Captain Florentia O'Sullivan. Captain O'Sullivan had been granted 2,340 acres (950 ha), which included not only the island that bears his name, but also the land that was to become Mount Pleasant. On the earliest map of the time this area was called "North Point".

The area of "Abcaw" was Hobcaw Plantation, located between Shem Creek and the Wando River. Later, it was also known as Shipyard Plantation because its deep water and abundance of good timber made it ideal for a prosperous shipbuilding enterprise. Lands adjacent to Hobcaw Point were owned at different times by several different families, many of which maintained ferries which served Mount Pleasant.

On September 24, 1860, a public meeting was held in Mount Pleasant that produced the first secession resolution of the state. The secession convention met in Charleston on December 20, 1860. With the advent of the Civil War, Battery Guerry and an adjacent floating battery between Mount Pleasant and Sullivan's Island were instrumental in defense of the town, as well as attacks on Fort Sumter. The town was also defended by a line of fortifications from Elliot's Creek at Boone Hall to Copahee Sound. Mount Pleasant was the secret training ground for the nine-man crew of the Confederate submarine H. L. Hunley. It was from Breach Inlet in 1864 that this small vessel was launched to attack and sink the USS Housatonic.

The original plank-and-barrel constructed footbridge, later known as the Pitt Street Bridge at the foot of the Old Village area in Mount Pleasant, is the point where the crew of the H.L. Hunley crossed en route to Breach Inlet to test-pilot the famous submarine. The original plank bridge was replaced by a trolley bridge in 1899, before a steel drawbridge was built for vehicle access between Sullivan's Island and Mount Pleasant in 1929. The Pitt Street bridge was dismantled in 1945, and the remains can still be seen in the Intracostal Waterway. The area has been maintained since then as the Pickett Bridge Recreation Area, named after the town's doctor Otis Pickett.

The "Old Village" is Mount Pleasant's oldest neighborhood; the oldest home, 111 Hibben Street (the Hibben House) was constructed in 1755 by Jacob Motte. The Old Village is centered on the Pitt Street Shops at the northwestern end of Pitt Street, home to the Pitt Street Pharmacy which was featured on the Food Network and has been in business at this location for more than 60 years.

In 1928, a bridge from the Charleston Peninsula to Mount Pleasant was built. Spanning Town Creek and the Cooper River and crossing the uninhabited Drum Island, the two-lane Grace Memorial Bridge was opened as a toll bridge. A second and larger bridge, the Silas N. Pearman Bridge, opened in 1966.

We have several Mount Pleasant rentals to choose from, including condos and homes ranging from just a couple bedrooms up to much larger properties that can accommodate a bigger group. We also have many more rental properties in neighboring areas like on Isle of Palms and in Wild Dunes. Don't hesitate to reach out to us with questions or for help bookings the perfect vacation rental for your trip.

Share Results
Only 1 of our currently available listings match your searchOr, may we suggest some alternatives?
We have 1 rentals in Mount Pleasant, SC.Page #1 of 1
List View
View on Map 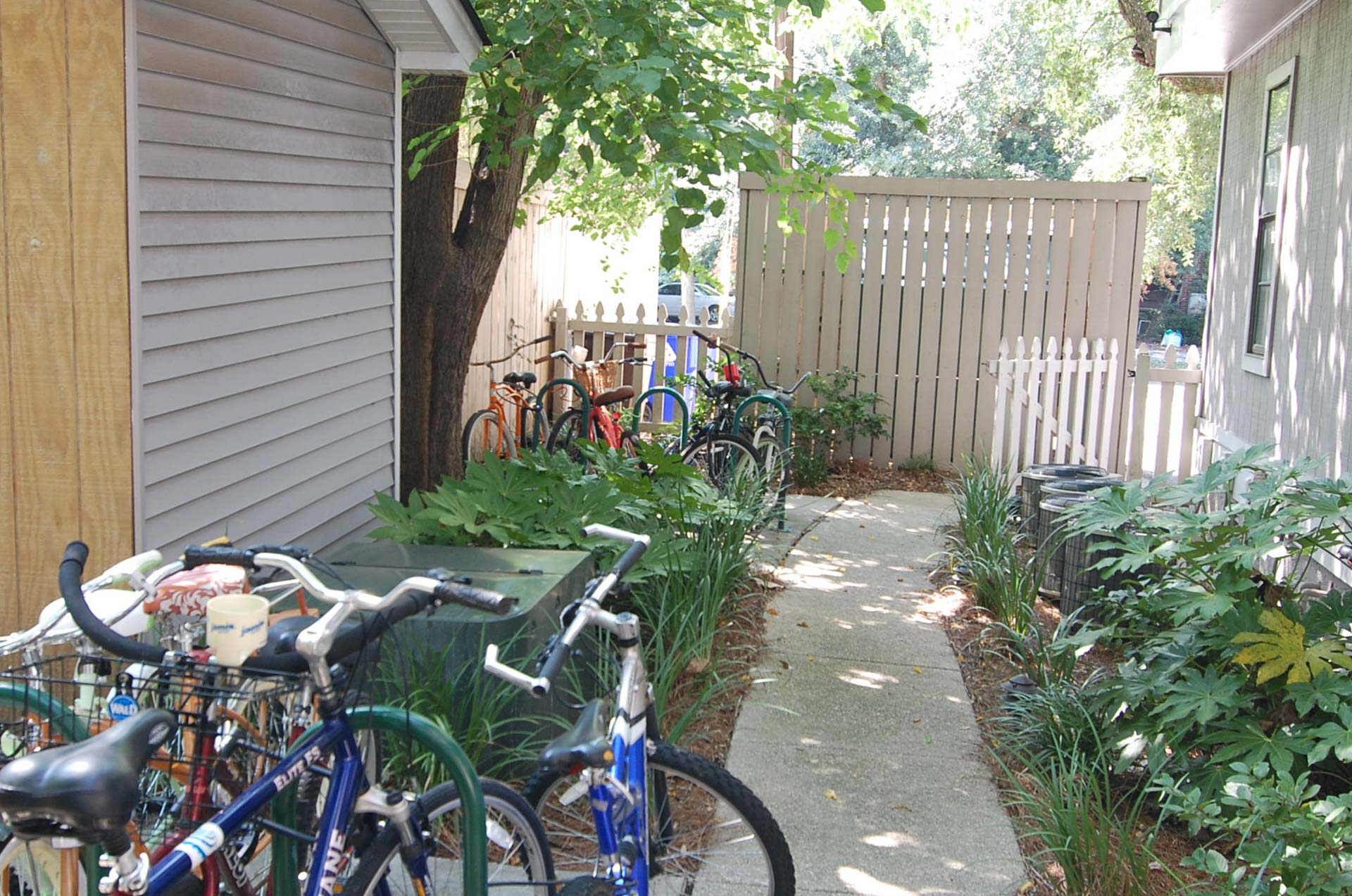 Be the first to know
about deals

Put Some Island in Your Inbox!