"My father didn't tell me how to live. He lived and let me watch him do it."
- Clarence Budington Kelland

Family plays a vital role in shaping who a person becomes, their core values, and what example they set for the next generation. At Island Realty, the importance of family does not simply exist at home but is an integral part of the company's culture.

In 1977, Don Stone (Alexander D. Stone Jr.) purchased Island Realty and began managing the operation himself. Over the subsequent 4 decades, the next two generations of Stone sons have continued the family legacy and worked their way up to leadership roles in the organization. From Don, to Sandy, and now to Alex and Eric, these fathers have set positive examples on leadership and positively impacting the Isle of Palms community for both their children and the entire Island Realty family. 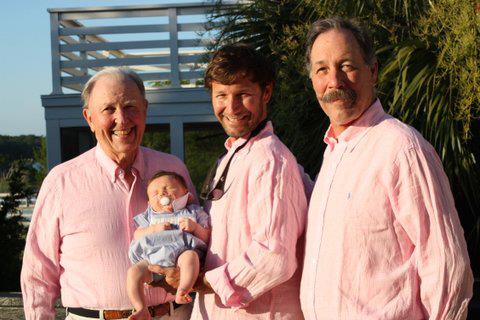 - Four generations of the Stone family.

Alex, the current General Manager, and Eric Stone, the current Long-Term Department Manager, both shared how their father and grandfather have had a tremendous influence on their lives.

"Growing up on the Island – things were much different," Alex remembers. "It really was just a small community by the beach and Sandy (and his social acumen) never missed a chance to have a conversation with another islander or visitor." 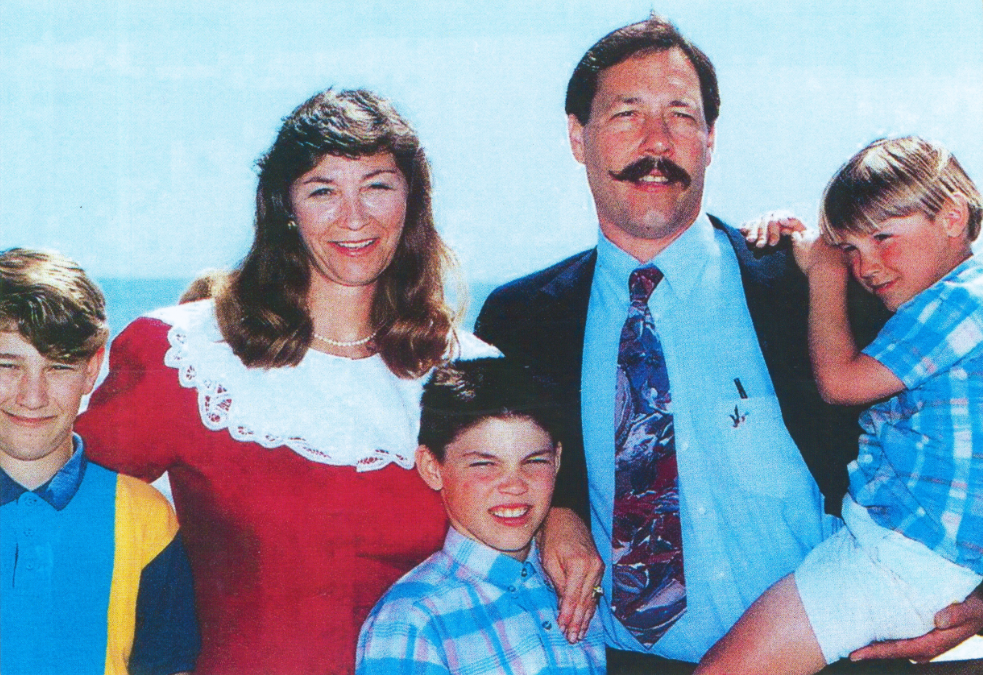 - Young Sandy Stone with his wife and sons.

Looking back, Eric remembers hating going to the grocery store as kid, even if was just for a few things. "It always took longer than expected," he said, "due to Sandy always being friendly and seeing people he knows or people recognizing him (from his mustache) and having conversations."

Now a grown man with children of his own, Eric reflects on the impact these early experiences had on him by sharing. "I have come to really appreciate those times spent with him," he says. "I now recognize and am able to chat with some of the long-time islanders that I met from them speaking with my father [Sandy]. He has always had a deep care for his community. Thanks to the example he set, I also realize how important community is and the life on the Island. I hope to continue the community feeling that Island Realty works so hard to foster for generations to come." 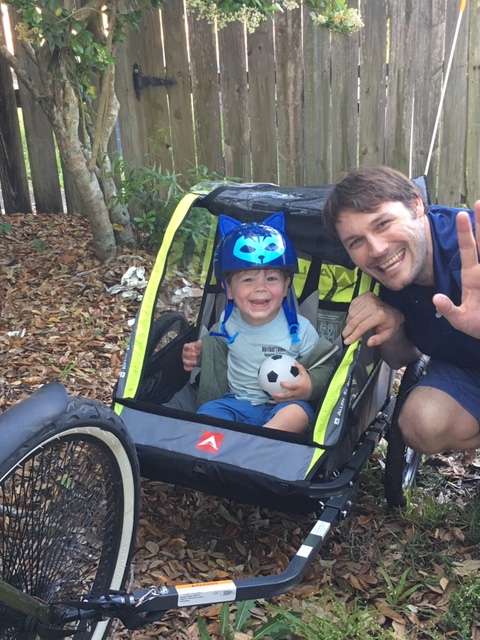 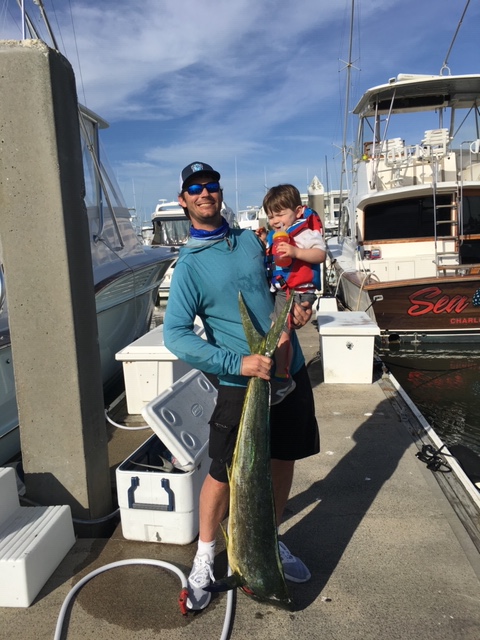 - Eric Stone with his son Whitman.

To this day, Alex still carries with him the lessons he learned from watching and spending time with his father. Lessons such as, "Humility in serving people both professionally and personally when I would have to tag along and help with Bingo at the exchange club," said Alex. "Logic and problem solving when the lawn mower wouldn't start and I had to disassemble the carburetor (easy part), clean the jets, and reassemble in order to cut the grass. Personal growth and perseverance through his professional accolades, constant involvement in professional education, and his ability to see and adopt new and innovative ideas."

Now one of the leaders of the company started by his grandfather and father, Alex humbly shared how he feels, "very blessed to have had the time spent with my father (Sandy) at an early age and then again as a business professional. I know it's not often that adult children get to spend as much time interacting with their family as we have! I now experience the challenges presented in living a balanced life with my 9 year old daughter, 7 year old son, and almost 20 month old very spirited son. Reflecting on my childhood I did have it pretty great and if I can be half the father Sandy has been my children will be all set!" 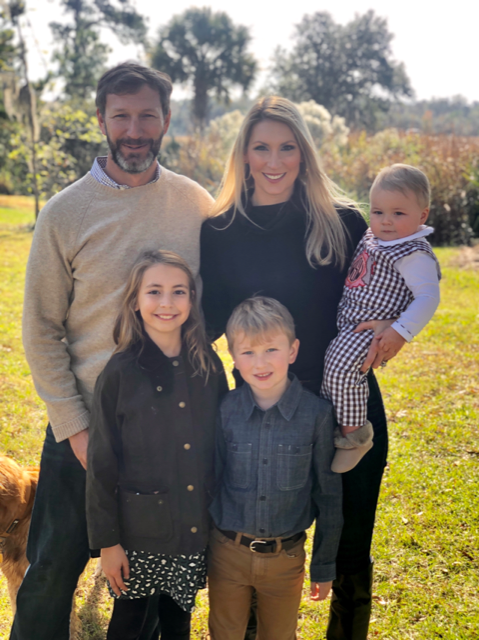 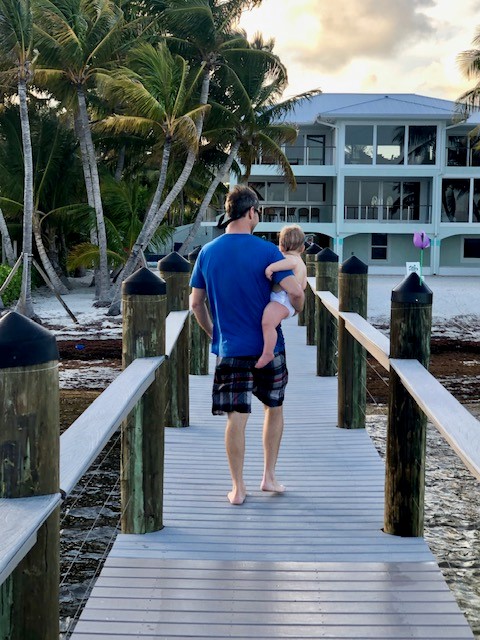 - Alex Stone IV with his family.

The important role a father plays in a person's life is far greater than people truly realize. The Island Realty family are so appreciative of all the loving and supportive fathers within our organization and in our community. Happy Father's Day to all the fathers and positive male role models out there. Thank you for all that you do!

All Things Island Realty
7 Tips for Creating an Eco-Friendly Rental Property Why You Should Rent Your Property?