Where to Wednesday: National Lighthouse Day 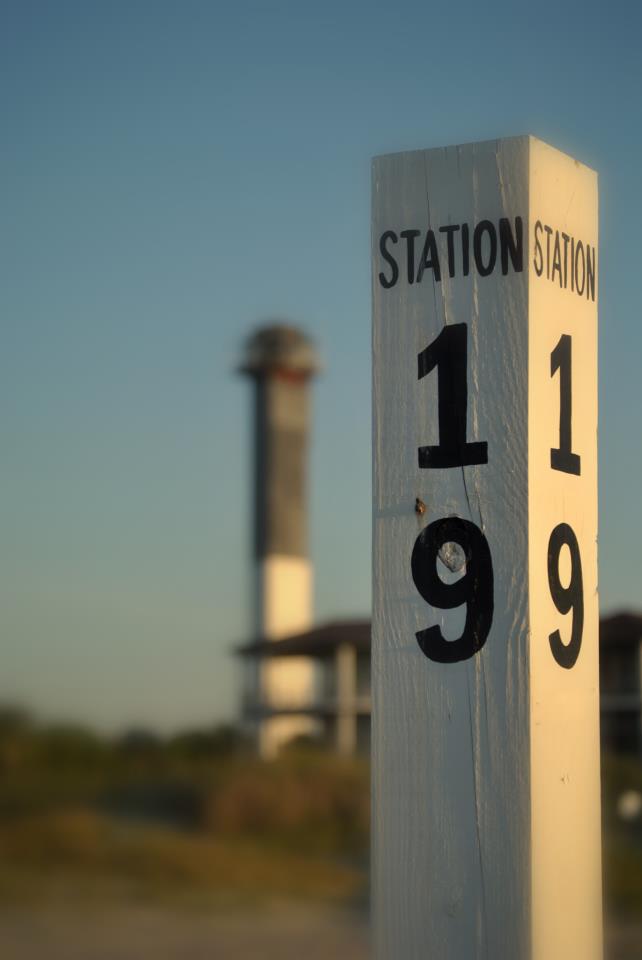 Did you know that this Sunday, August 7 is National Lighthouse Day?

We're hoping you took us up on that offer to spend some beautiful August days with us. If you did, or if you live in the area, spend this Sunday celebrating one of the most beautiful lighthouses in the area: the Sullivan's Island Lighthouse!

Sometimes called the 'Charleston Light', the Sullivan's Island Lighthouse is the only still-active lighthouse in the Charleston area. Constructed by the US Government in the 60s, the lighthouse is particularly unique due it is shape. Built in an unusually thin, triangular shape, with one angle directed toward the ocean, the Lighthouse can withstand potentially damaging winds of up to 125 mph!

The Sullivan's Island Lighthouse continues to solidify Charleston as an idyllic coastal destination, just as it continues to act as a guiding point to ships entering the Charleston Harbor.

The lighthouse itself is fenced off and not open to the public. Visitors are encouraged to explore the surrounding grounds during the day, though, and are able to admire the lighthouse from the ground. For a stunning photo opp, take note that the lighthouse is located at Station 18 ½. There's public beach access there, so you can capture the lighthouse, the dunes, and the water all in one shot.

If you want to see the lighthouse from the water, we recommend calling Sandlapper Water Tours to book a harbor cruise. They'll offer the history and stunning views from a different vantage point.

Happy (early) National Lighthouse Day! We hope you're able to celebrate it celebrating one of our favorite Sullivan's Island landmarks!

To dog or not to dog? Valuing Real Estate Relationships