Putting Down Roots in Charleston

Did your vacation to the Lowcountry leave you wanting more?

Charleston is thriving (30+ new people move here every day!) and the Island Realty team would love to help you find the perfect  long-term rental to call home. To help you make up your mind, let us shed some light on some of our favorite things about the Lowcountry. 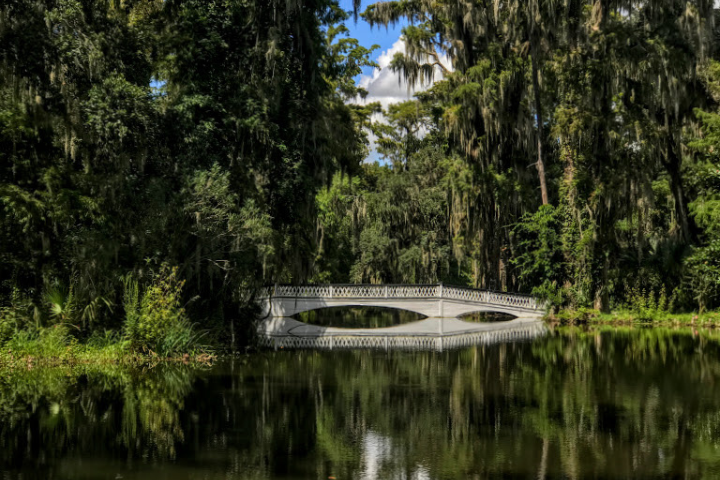 Many people think of Charleston as being the historic downtown peninsula. However, Charleston proper is composed of the suburbs of West Ashley, James Island, John's Island, Daniel's Island, and Mt. Pleasant; the urban streets of the downtown peninsula; and the beach communities of Folly Beach, Isle of Palms, and Sullivan's Island. The diverse geography of the region is only one part of what makes Charleston so unique. 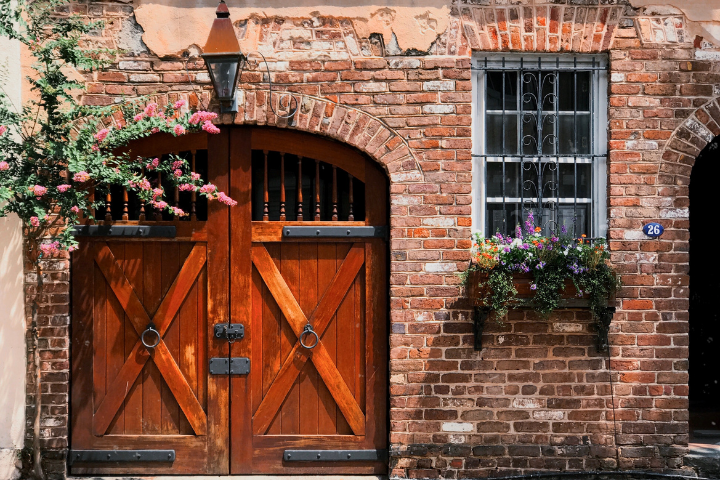 The Lowcountry is very proud of its relaxed and friendly way of life. Southern hospitality is woven deep into Charleston's culture, making it a warm and welcoming place. Just walking down the street will find you striking up a conversation with someone new. It is because of Charleston's hospitable environment that they were voted the friendliest city in the US. In addition, Travel + Leisure Magazine voted Charleston to be the best city in the US and Canada as well as the best city in the world - for the 10th year in a row! 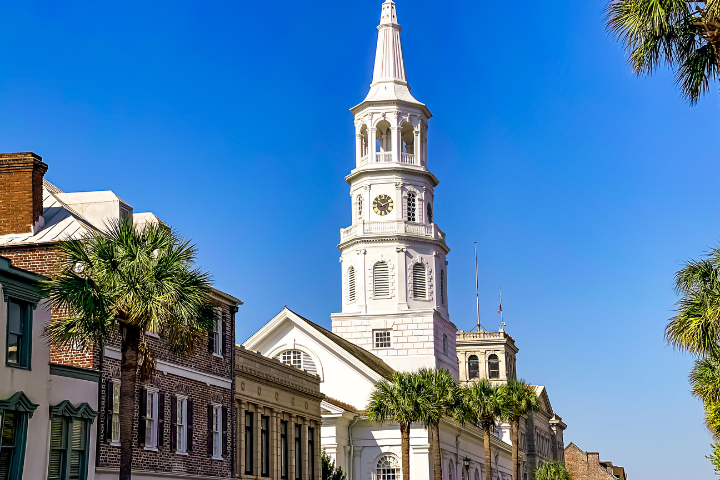 One thing you can't say about Charleston is that it doesn't have culture. Charleston is home to some of the nation's oldest theaters, such as The Dock Street Theater which opened in 1736. Charleston is also home to the beloved Piccolo-Spoleto Festival which celebrates art, music, and theater from around the globe. The appreciation for the arts doesn't stop there. Charleston's rich music scene, which helped stars such as Darius Rucker become national sensations, is thieving. On any night of the week, you can find live music in almost any genre imaginable. 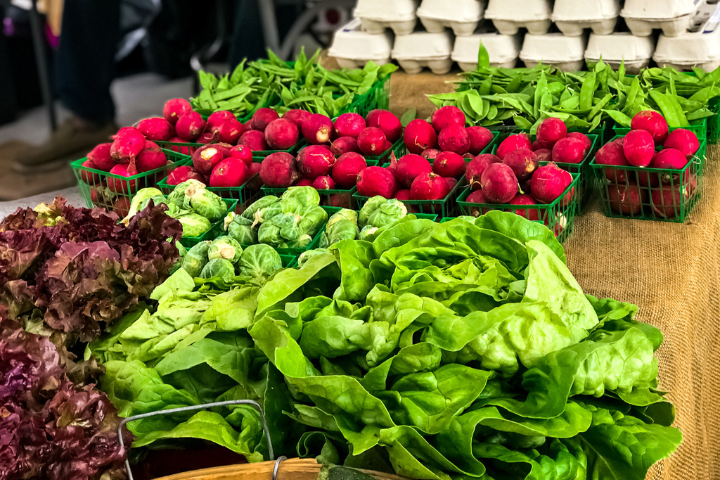 Charleston is home to many world-renowned restaurants and chefs making it a hub for the culinary arts. Famous restaurants such as Husk, Magnolias, and Slightly North of Broad are just a few noteworthy examples. Whether you are looking for classic southern dishes, fusion food, or anything in between you can find it here!

Another thing to remember is that any month with an "R" in it means that it is oyster season. There is nothing better than enjoying oysters in some of the nicest restaurants in the southeast. There is even a selection of raw oyster bars to select from, including 167 Raw, Empire Oyster, and the Darling Oyster Bar. 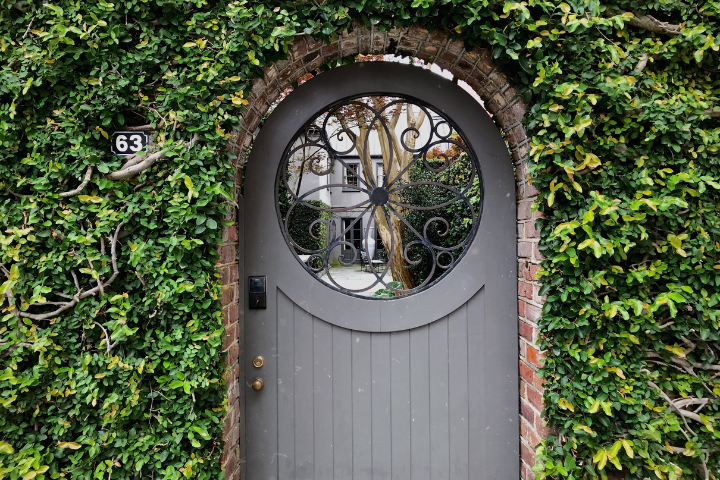 Ever since Charleston was founded in 1670, it has been one of the busiest and most important port cities in the United States. Having played a vital role in the Revolutionary War, Civil War, and the Civil Rights Movement makes walking the streets of Charleston like traveling back in time. Thanks to the Preservation Society of Charleston, a great deal of the original landmarks and historic sites are still intact today. As you explore Charleston you can see the old iron gates, historic mansions, preserved plantations, and the military base where the Civil War began: Fort Sumter.

There is also a deep history of the Gullah people being brought to Charleston through the slave trade. It's estimated that 80% of African Americans have at least one ancestor that was brought to the U.S. through Charleston. The Gullah people of South Carolina have a rich heritage that's associated with both their African roots and adopted European customs. This fusion of cultures greatly influenced music, food, and art in Charleston. For example, if you've ever eaten okra, noticed the haint blue porch ceilings sprinkled throughout the city, or purchased a sweetgrass basket, you've experienced a piece of Charleston-Gullah culture. (Learn more about the Gullah/Geechee people at the Old Slave Mart Museum, the Charleston Museum, the Gullah Museum, Boone Hall Plantation, or by taking a historical tour with Low Country Walking Tours. You can also look forward to the brand new International African American Museum opening in the heart of downtown Charleston in late January 2023!) 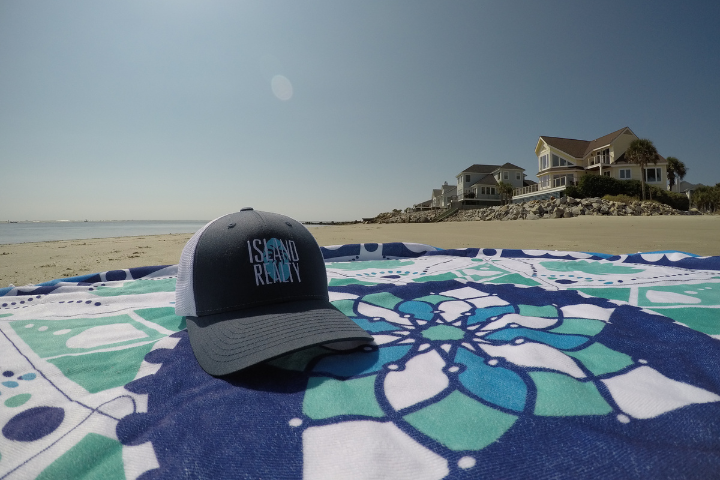 In terms of weather, Charleston has a fairly moderate climate. The average temperature in Charleston is 65 degrees. Summers can get hot, surpassing temperatures in the 90s; while the winter months remain moderate with the lowest temperature being 38 degrees or higher. This lets you enjoy the beach and golf courses all year long! While the temperature may be moderate, be prepared to sweat with its high humidity levels averaging 73%.

There is no better place to raise a family than Charleston, SC. The region is booming with strong job opportunities and new housing developments. In addition, Charleston County is the second largest school district in the state, offering quality public education for children of all ages. Upon graduation, Charleston is also home to well-respected universities such as The Citadel, College of Charleston, and Charleston Southern University. Growing up in such a friendly, diverse, and historic community is sure to set any child up for success.

If you are ready to make the move or would just like to learn more about our Long-Term Rental properties, visit the long-term section of our website or contact us at 843-886-4041.